for those of you that may or may not have read Otherland by Tad Williams, this is not your mother's Renie.

is there anything redeeming about that character?

she's loyal to her father, surely something can be said for that 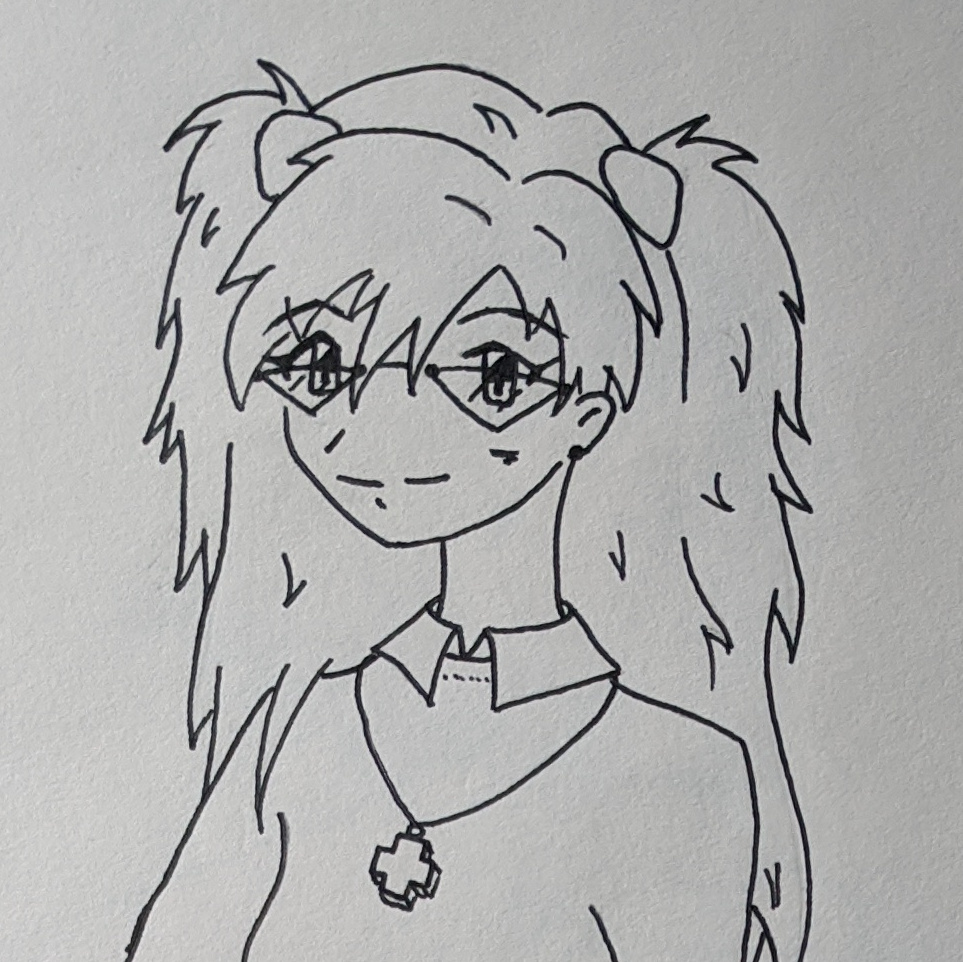 hey autress, we have some fanmail here for you

'dear naan, femputermanchine is pretty weird. are you sure you're okay?'

'dear nanny-c, I see that you opened comments on some of your posts but you have literally zero user participation.'

'hi, i like that your site has no ads but i think it makes me uncomfortable'

it's worse than dumb. it's not even real.

are you still thinking about that dumb train?

or, like, the girls I made were evil or something 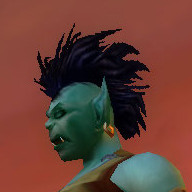 ivannova say she no like when shows no commit to make a lesbian character an actual/lesbian/character. 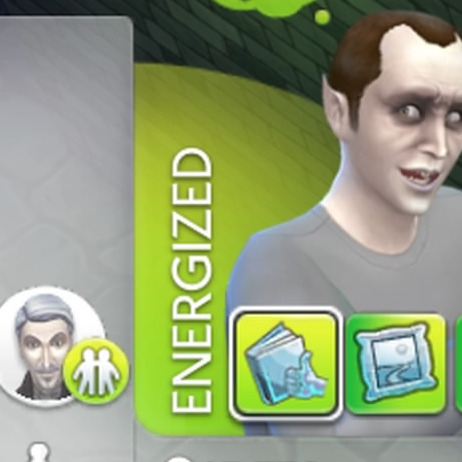 But there's a lot to like about Babylon 5 and the majority of characters are very well done. I think the last few seasons are a bit rushed and the 'spiritual' elements poorly explored but

d'fuck is up with delenn 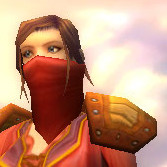 she does ok in season 1 but then there's that metamorph-butterfly storyline and i'm like why do i care, i actually kind of liked old delenn 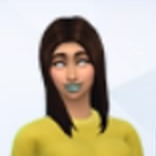 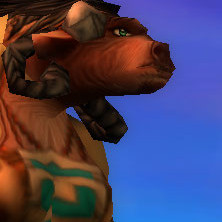 apparently the makeup was really difficult to work with 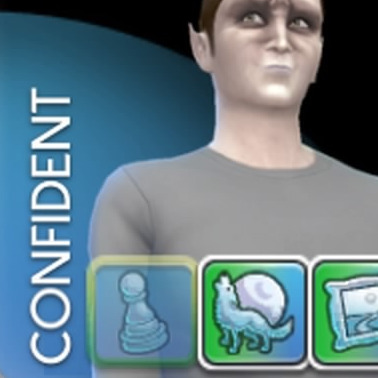 makeup was also an issue for Geor-- 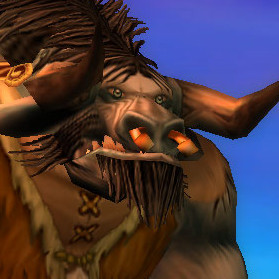