How many days have passed since the death of Peggy Hill?

CEDRIC has been morose and quiet, unwilling to leave the flat. He’s convinced himself that his presence is providing protection to his friends, lest there be any retaliatory strikes from the enemy. 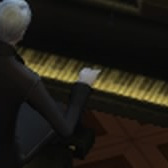 How are you doing? 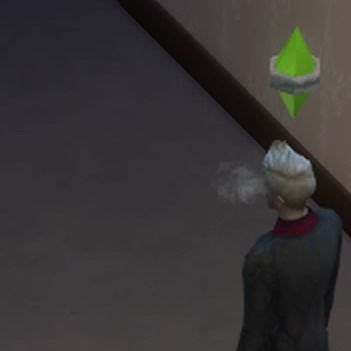 Meditation is slipping from my grasp as of late. 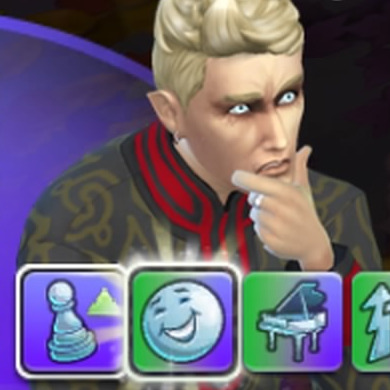 In the first scene, I'm back at a school.

But less like the training academy that was almost straight out of 'Bender's Game'. More like a traditional college.

I'm sitting around a table of students making last minute preparations for their exams. I realize I've done none of the necessary studying for my Physics III exam. It's the third semester of an introductory sequence that I have the feeling I've been struggling with.

Another night, I'm in a school's library

There are many students studying at the desks and tables but they're just part of the background.

But I can find no record of the book, either in this library or having existed anywhere.

I pour over record after record looking for this book but it's just not there.

I am determined to keep looking, though the only certainty I have that book exists is my own memory of it. 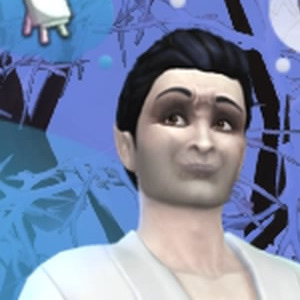 I hate to interrupt but Myrtle needs us in another room.

Do you remember anything about the book?

It was an encyclopedia.

A reference material written by the author when about midway through her writing her universe.

A few moments pass without response from STRAUD.

CEDRIC leaves the private chatroom and prepares to enter the main lobby. He fiddles with his hair absently, dreading contact with the old woman.

She’s the most recent contact he’s made in-person. Just a few days ago (had it been a week? or more?), he’d brought proof to her that her request had been completed.

Something about the hit had left him sapped of his usual energy.

And since then, he’d not wanted to see anyone, setting himself to pacing when his meditations were difficult to maintain. 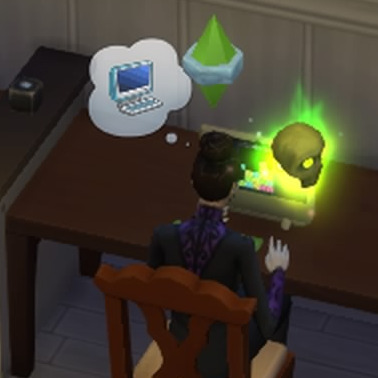 The Tang daughter is missing. 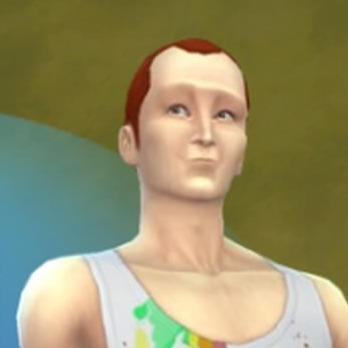 The Tang family is one that my mother has known since the War.

Her friend has two children, the younger of whom is named Meifeng.

A missing persons report would be troublesome enough --

But we were able to get surveillance records from her high school that indicate she may have been contacted by Trelaine's fools.

Avaelle Easton's imposter made an appearance as a judge at an art exhibition held by the students.

The two had a lengthy conversation, though the audio is inconclusive, cluttered by the din of the crowd.

Has she manifested Talent?

But her brother has.

We shouldn't discount that they're trying to make appearances to mislead us.

The NSR has near limitless resources. 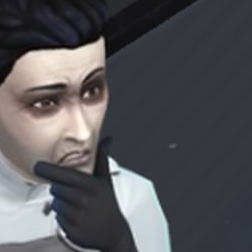 The Tang family would be quite a feather in their cap.

What's the latest intel regarding the Occupation? 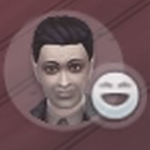 Roxanne made an interesting discovery.

It appears they have a child in tow.

Our evidence here being diapers. Lots of them.

But they slowed to an almost complete halt recently, suggesting the child is nearing completion of toilet-training.

Gemma Charm has been seeking a liason with the Landgraab son, Malcolm.

A union between Charm and Landgraab is a dangerous prospect. 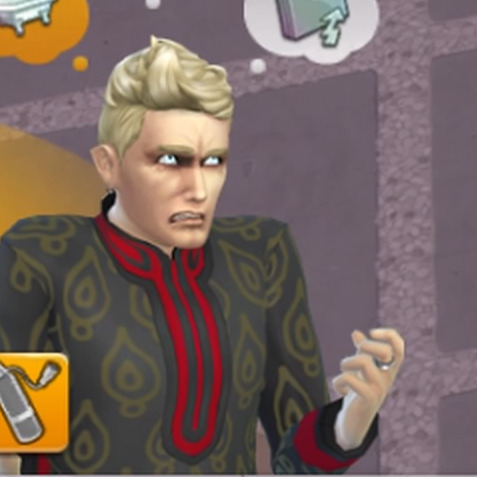 Don't we have more pressing issues today than teen romance?

I wish that were the case, but a union between the worlds of commerce and magic is a strong hand to see the NSR able to play. 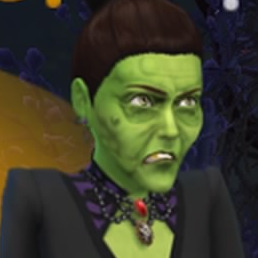 Not to mention yet another pollution of one of the oldest remains of the Bloodlines. 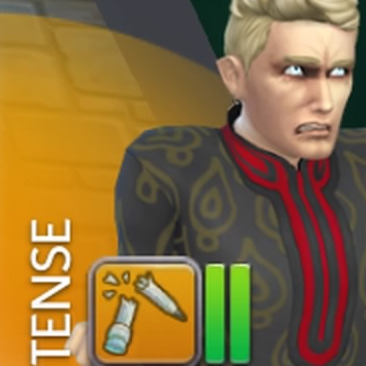 What value are the old Families if we can't convince them to join our cause?

If the girl Meifeng had no contact with Trelaine's coercion then she, too, went of her own free-will.

We already know the Charm daughter has done everything short of adopting Gagarin as her mother.

Darrell, slime-that-he-is, speaks in favor of the Moongazers to every ear that's lent his way.

While we waste time worrying about traditions and bloodlines, who knows what they're researching.

The realms of Elysion continue to fade at the edges.

The ageless eon that's cultured Dreamspace is nothing compared to the attachment we seem to have for some inbred soothsayers.

I have no plans to show mercy to these traitors.

The chat idles out, no one able to muster response to CEDRIC’s impassioned speech.

Previous// TRELAINE 006: Merely a Setback
in which Lenard convinces Avaelle to have some gumption
Next// KEVIN 023: Kixen
in which Angela Pleasant breaks it off