I have some good news, all.

Cedric, we've found a role for you to play.

You are Roy O'Shaughnessy. 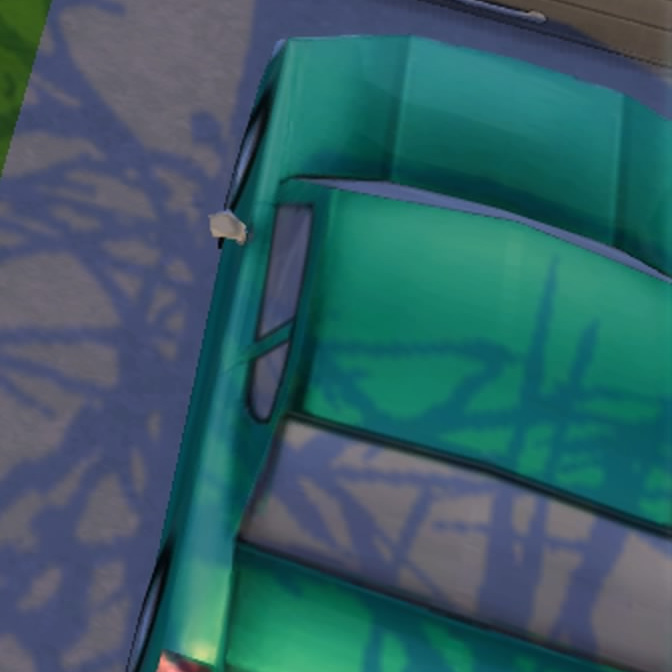 He is a native of Queens, so at least that part is easy.

but his ancestry is a bit different than that to which you are accustomed.

His father was Irish but his mother was descended from American slaves.

Roy had one son who married and moved to New Jersey.

He lives alone with his wife in an area of Queens not easily served by the train; he drives to work.

In your case you may get by walking.

But it would be a long walk so I suggest you get moving early.

He was a plumber but hopes to earn a spot on the force to support his young son and their daughter. 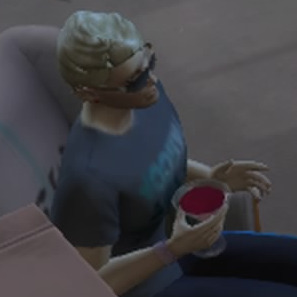 They met through the newspaper. 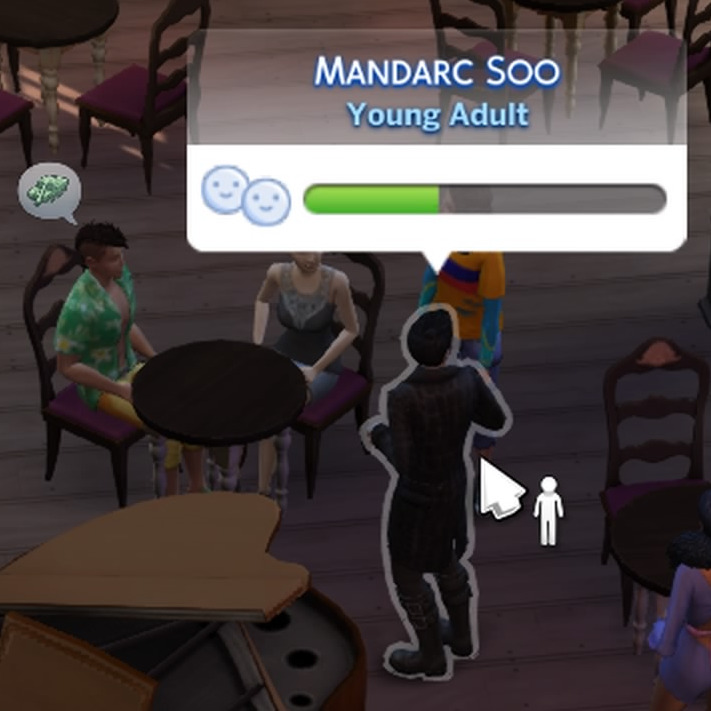 In the era before the Internet, people used to write what they called 'personal ads'. They were short, about a paragraph or so, and they were meant to entice people to connect who had no other way to meet each other.

A sort of mating call facilitated by a word-intensive culture.

Shirley was the only one who took him up on it.

Did he have any pets?

I can't be sure but it doesn't seem so.

His son may have a dog in tow but it's not of import.

I am almost sure his wife, who preferred a tidy house, would not have allowed a canine.

How old is he?

He may be in his fifties, nearing his sixtieth birthday.

He wants a desk job. All we have to do is get Cedric in the door.

His glamour will work the rest.

So by the force of his personality, he's going to overcome the bureaucracy the Mortals have been developing for centuries?

How exactly does the glamour work?

People are just going to think he's this Roy O'Shaughnessy??

What happened to Roy?

Does his family know?

Will they show up looking for him?

This is the one case in which we may be completely safe from external intrusion. 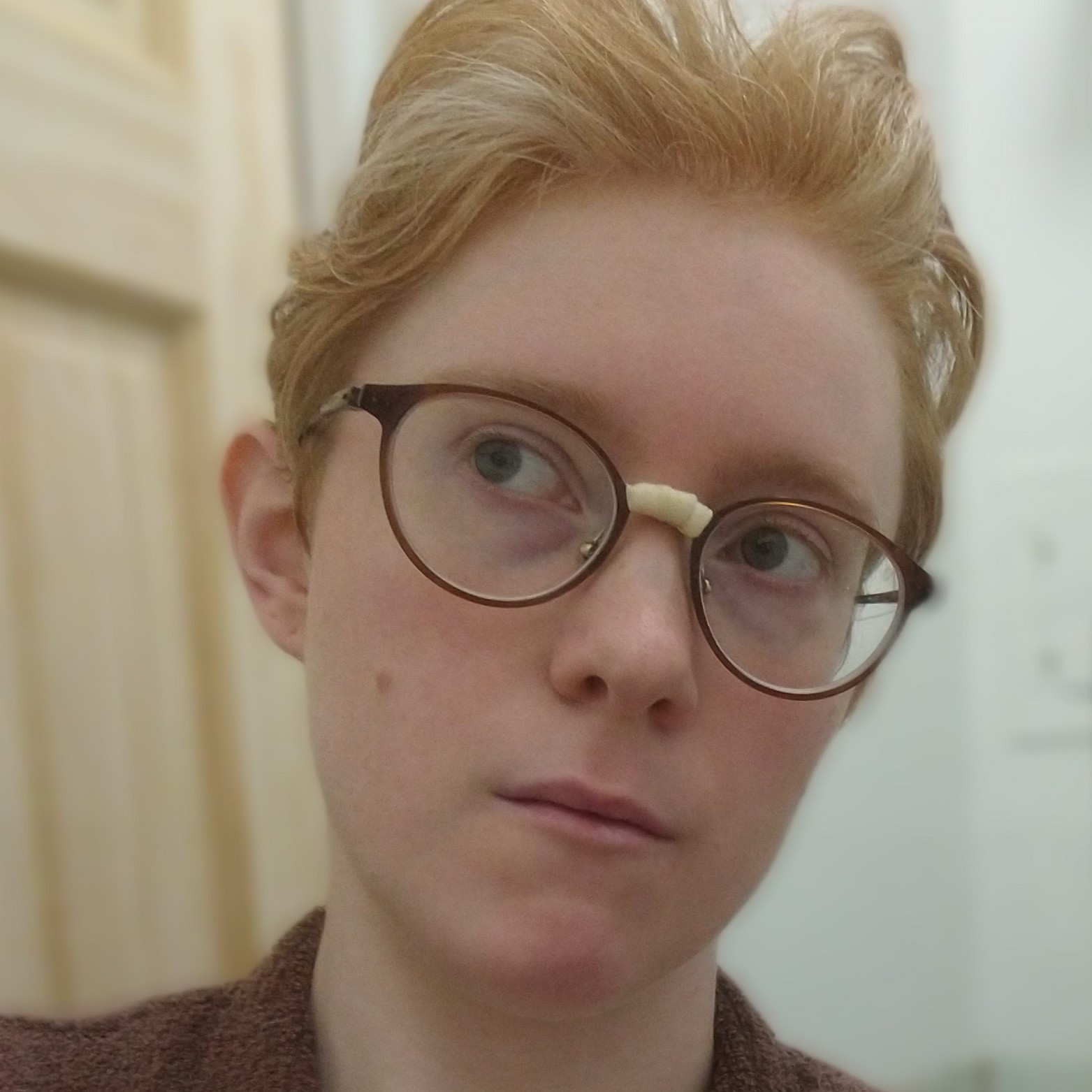 Previous// TZU 001: Tea
in which Tzu recalls the first day she met the crone, Marscapone
Next// MYRTLE 016: First-Fang
in which Larry asks his old teacher for help