I try to keep my nose out of the news because for me it ends up being a colossal waste of my time. Most ‘news’ these days is someone’s play-by-play of the rumor-mill and it just gets tiring for me. Yeah, I scroll through the news feeds and try to get a feel for whatever G–GL thinks I think I want reassurance about today… But most of the time they just aren’t interesting enough to warrant a click. But y’know, G–GL keeps track of that too…

Anyway ~ It’s come to my attention that some people online are interested in a playable TBC server and BLZZ is thinking about playing ball.

Before we ask about the future, let’s look back at the past. WoW-Classic went online this past fall and I for one have put a fair share of hours into it. It was a lot of fun. Character design is great, the story and love put into the game is unrivaled. But like trying to squeeze into your prom dress at thirty-one, even if you’re getting exercise and keeping up with your diet… It just ain’t the same. And it’s never gonna be.

If I had known about the game at launch, maybe I could have played in my last few years of high-school. As it was, I started playing in college and the age I was at made the game great; everything was new and though I’d played a lot of console games before, MMOs opened up a new world of possibility where the world was fresh and new and I didn’t have any boundaries on my expectations. No matter how my life was going in meat-space, there was an entirely separated layer waiting for me. ‘Fear not, for you are in Azeroth.’

Some people weren’t old enough to have experienced past content when it was live. Or maybe life circumstances didn’t permit a commitment to a world within a world. Who knows. For them, maybe I have to put my curmudgeon aside and say they should be able to experience the world as it was the best we who were can provide. So fine, I say, make a TBC server. And no, I’m not going to limit who can sign up. Anyone can go. Make it just like WoW-Classic.

But I warn you. This cannot continue. And I’m biased, because I feel most of what makes WoW what it is was created in Classic and refined in TBC and the rest is backstory filling out the world. The vehicle quests of LK changed questing forever, but it’s really just an overlay of the basic game engine. Scenarios/MageTower/IslandExpeditions/Visions are demanding and highly tuned challenges – but are a refined implementation of a dungeon for a group less than five. World Quests are TBC’s daily horse-pills turned into over-chewy pro-biotic gummies; not perfect, but a hell of a lot easier to stomach.

My primary concern is, however, less about the ‘fun’-factor; anything can be fun if you want to do it, and that’s the tricky part – I’m concerned about the splintering that is going on between the players. It’s totally OK that I have a purple ball and you have a yellow ball, but right now we can only play one game, one ball. Players that are playing WoW-Classic have no way of grouping with those playing WoW-Standard. It’s the playground equivalent of taking your ball and going home.

The appeal for me for online play IS that it’s social. MMOs shouldn’t be like schools, where social hierarchies thrive on limiting max-population. MMOs should simulate life, where participation% is high and increasing literacy ie. the posibility of inter-individual relationships regardless of native-language. That is to say, a utopia is only a utopia if everyone is allowed in. Separate but equal didn’t work in the other-world simulation, so why should it work here?

TLDR: PPL didn’t like sharding when it came to real-life zones, why should they support time-shards wherein complexity is increased by phasing time-dimension? 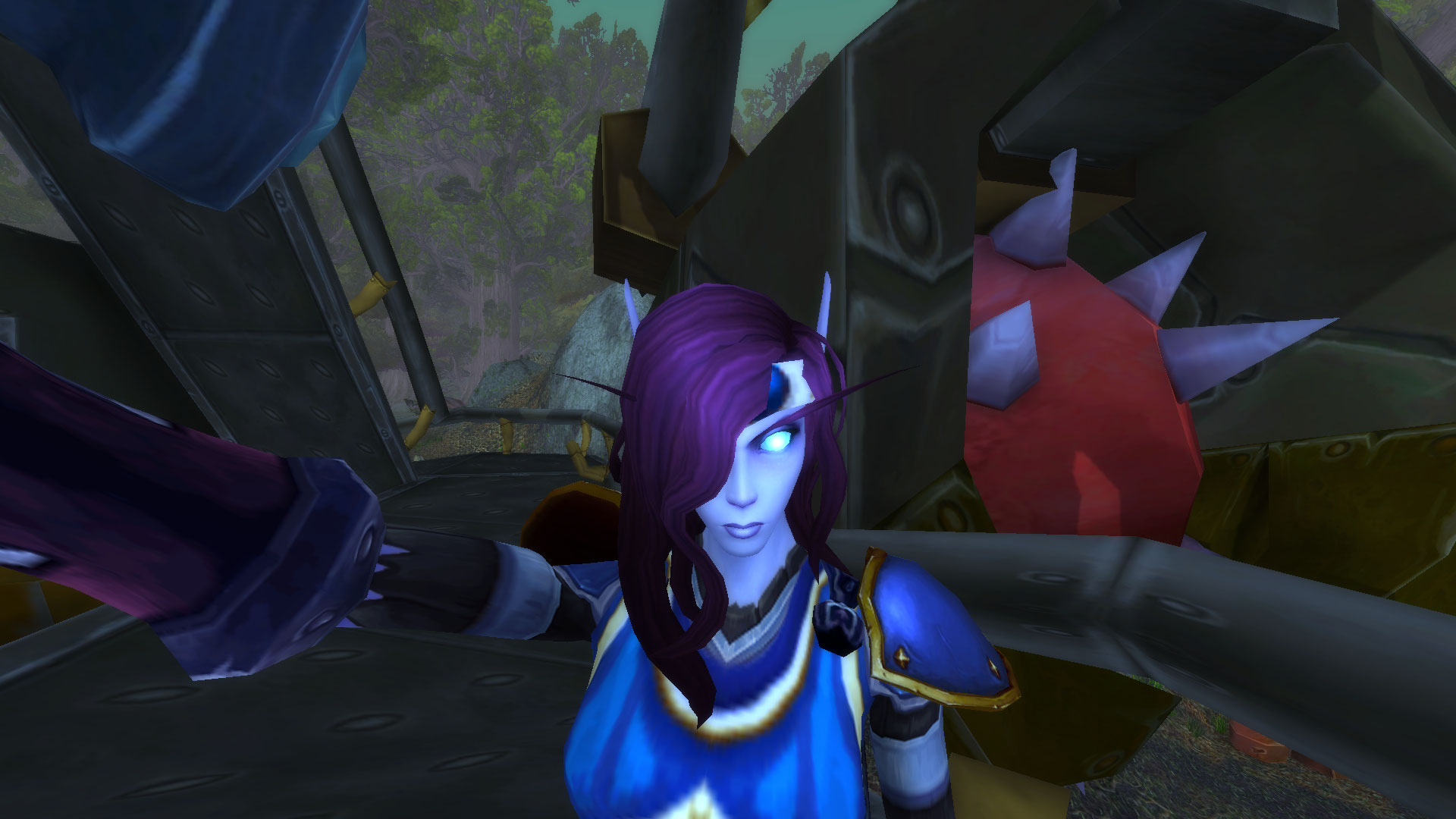