I’ve become accustomed to it, attending Mass each tenthday. But where is the High Priest?

Two years I’ve been keeping up this charade. It has to end soon. I’m afraid I can’t take the dreams in isolation for much longer.

Things were so much easier when I had my disguise. I had a purpose, I had a cause. Something to fight for. Something to fight against. Now I have nothing. I am neither troll nor elf. I was never an elf, but I felt like an elf. I had friends who believed in my elven face. Since my fall, I have not touched the Light as I once did. My entire being has changed. I am not ready to fall before the Light and grovel. I will, someday, when I am ready.

Perhaps that is another reason I will seek the wisdom of the High Priest. With his help, I may be redeemed in the Light and go on with my life and regain that confidence I once had. I don’t know if he’ll accept me but I have to try. Who else will more innately understand what it is to be an outcast?

Someday when the war with the Alliance is less bloody, I’ll rejoin them. Let them keep my eye so that they know they can trust me. I’ll not look like an elf, no, that visage will have to be cast off from my imagination. I’ll be looked upon bearing my own face, my single eye. And that will have to be enough. 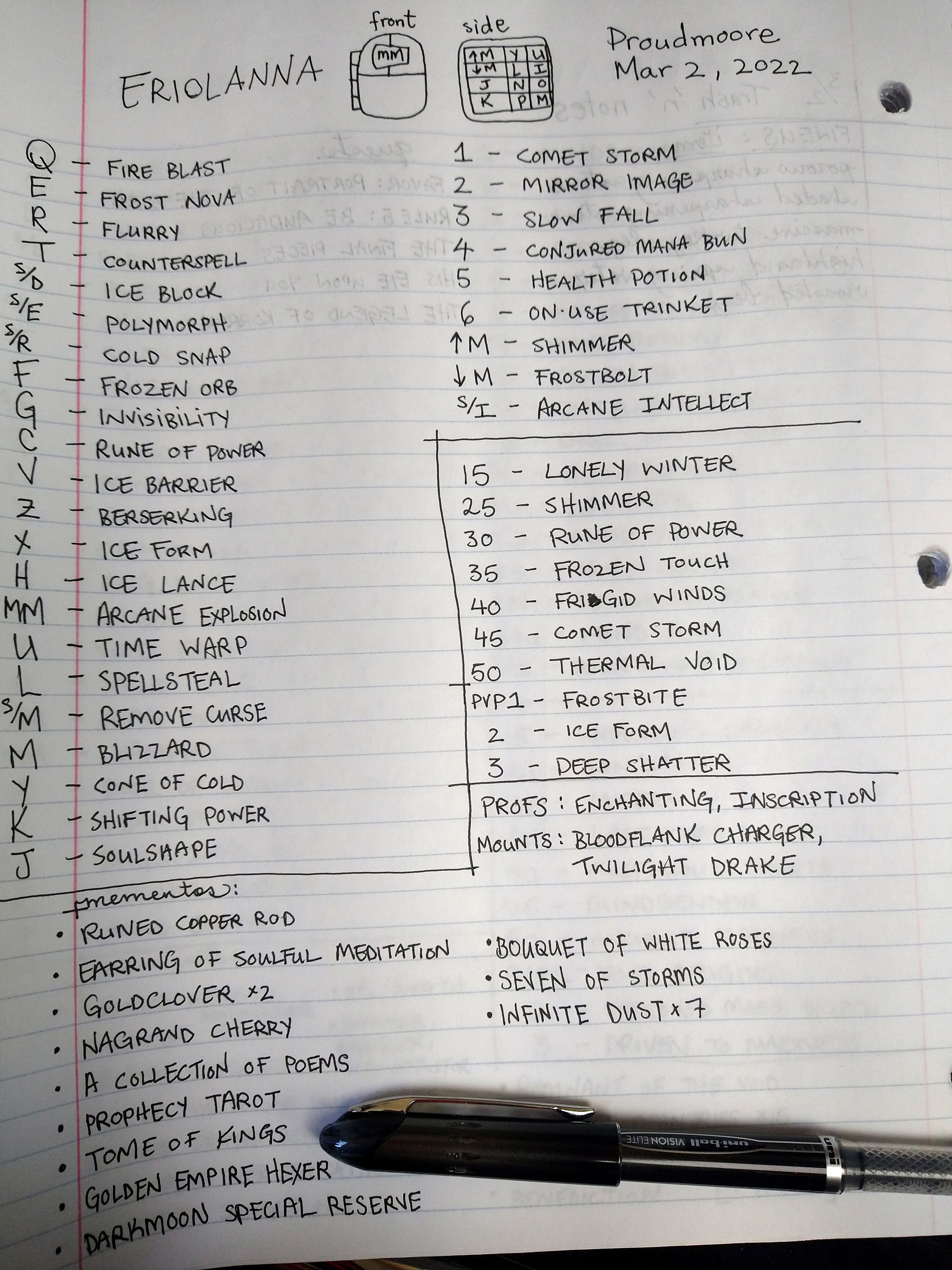