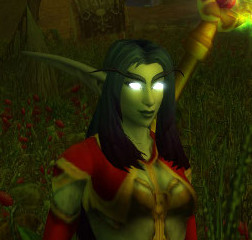 Summer has brought the gaming boredom; hiding out in the evening’s cool invites me to journey and reflect through the mid-year. I recently restarted my World of Warcraft subscription after years of letting the characters collect dust. The level cap has since been raised to 110, beyond the 85 cap when last I played. Instead of rushing to max level, I’ve been exploring the 1-60 Cataclysm-revamped content. There’s no lack of things to do, provided combat isn’t first on your mind. I’ve been leveling secondary professions, collecting appearances for the transmogrification system, and earning a few missed acheivements.

The world isn’t what it used to be, for better, and for worse. When I first subscribed, they advertised a new option to me to push a character to level 100 for a fee. Is WoW trying to take a page out of other free-to-play games by leaving their 1-60 content ‘as-is’? Besides the server lag from cross-realm servers, some quests are bugged as to make them unplayable. I really dislike the free-to-play angle being used to pseudo-justify the decision not to fix bugs in old zones. The introductory Hellfire Peninsula mission to bomb the demonic gateways Murketh and Shaadraz were a rite of passage for the first visit to Outland. A fresh Death Knight found the bombing targets on this ten-year-old quest INVISIBLE, and the quest nigh-impossible. A YouTube walkthrough and we were on our way, but it still took us out of immersion.

Performance issues aside, we have been having a good deal of fun playing the game. A number of improvements since ‘the good old days’ are making the game more playable and accessible to the new player. Looting nearby enemies at once instead of needing to check each body is a small but crucial change. Class specializations make your job more clear. The UI retains its original charm while making spell procs easier to see and information easier to find. And one of my personal favorites is the Sort Bags button, which divides vendor trash from profession reagents and quest items, freeing the casual player from the chains of a bag display mod.

Story-telling in Cataclysm is improved from Vanilla in many ways. Quests are fewer and less involved overall, most of them gutted in favor of immersive ‘quests’ that guide you through the plot of a zone. Think fewer boar livers, more being escorted. I was in Southern Barrens last night, for example, and the key plot here is the struggle between the Alliance and Horde to control the eastern coast of Kalimdor, with Orgrimmar in the north and Theramore representing the humans further south. As far as making the player become a part of the Alliance-Horde war for dominance in Azeroth, this zone is one of the better rides. However, with all the advertised greatness of phasing and progression, why are they still fighting years after the Cataclysm? I know the answer, but I don’t have to like it.

Long story short, I am having fun exploring the old and the new. I hope that the current experience can be seen as the beginning of the end of the World of Warcraft and I can’t wait to see what will replace it. But for now, the big kids are soon off to Argus in 7.3 and I’m stuck wondering what to do with all these Sanguine Hibiscus. 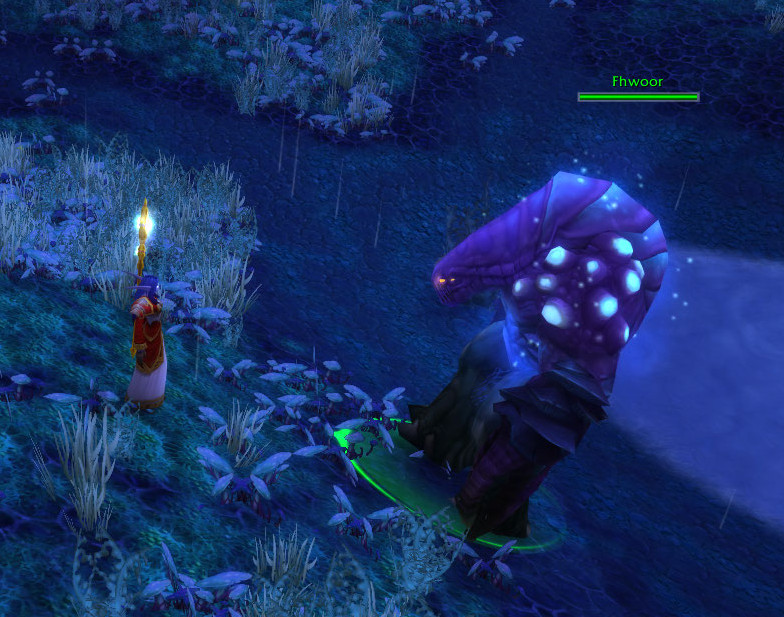 VR could revolutionize the World of Warcraft; they have had the keys to success in storytelling for many years, as long as they remember their heritage.

sources The Black Temple - A Journey Through Time(walking)