I often struggle to comprehend the young Marscapone in face of the terrible tragedies he’s had to endure. A life of isolation imposed rather than chosen. An imprisonment forced rather than asked.

It wasn’t I who mastered the art of the three-gaze painting. Even if a Mundane views it, it seems to oscillate between three appearances. Usually the young maid, the Matron, & the Old Maid.

But a Mortal is so fixated on the fact that it must only show one face that this is what they see – one face. But in the thickness of midnight shadows, it takes on an iridescent sheen that the viewer is finally, again, uncertain of what he’s seen.

It is that moment of second doubt that contains the true power of the three-gaze painting. For then, understanding becomes a familiar houseguest, welcome again in your halls of knowledge.

And that is what Vincent grants to them in his vast castle. A glimpse of the end days, ultimate comprehension, truly, Heaven, before he turns them off like an extinguished Star, sets them to sleep, grants them eternal rest. Is it cruel to end their suffering and banish them from the Haunt?

Mandarc tells me that the two of you are thinking of taking classes at the local community college.

I suppose you intend to say that there are things you wish to learn that are not contained in my data stores? 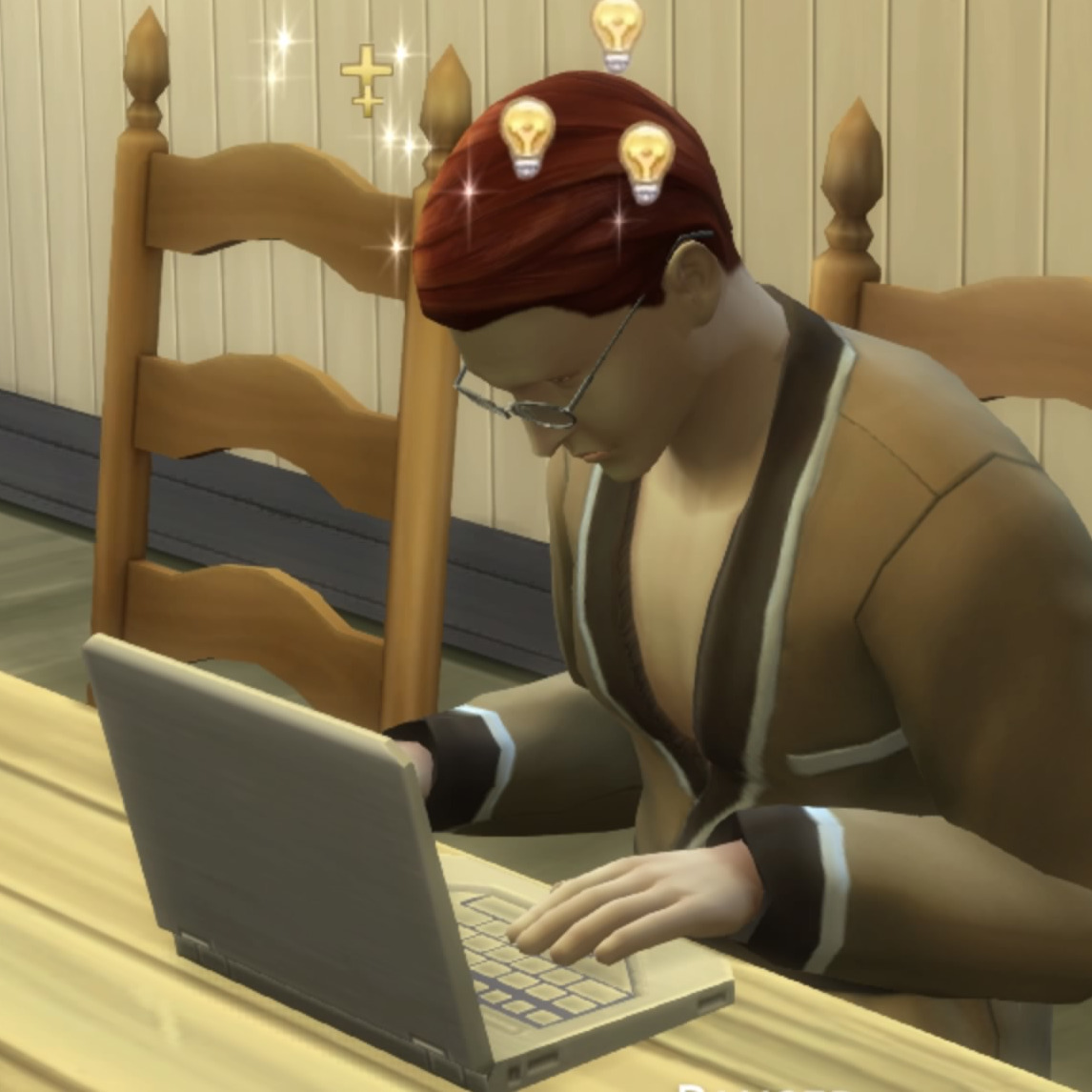 Your data stores are exhaustive, sir.

But it cannot replace the...er...human element.

It might be a good chance to bond with Mandarc.

I don't know him very well.

And you thought this might be a good opportunity for you to get to know him.

What are your goals for this little escapade?

My goals are to go legit, get into the sciences for real this time.

Under an assumed identity, I'd like to pick up where I left off. I was thinking I might take Mandarc with me.

He's a smart cookie and just hasn't really had the right moment to shine.

He might flourish in that environment if only we give him a chance.

I am just not sure if he's ready.

Such transitions have been done, but with the precision granted as a reward for patience & discipline.

You boys want to go on this foolhardy errand then don't expect me to foot the bill.

You'll go on your mother's money, not mine.

I trust you've planned transportation and all that jazz?

I'm sure it won't be a problem.

He is just north of his new roommate, please don't be neglecting that inconvenience while you two are browsing course catalogs.

And enough of this "sir" nonsense, boy!

Did your father teach you to talk that way?

It just always seemed natural, my father having such immense respect for you as he did.

And that is when I saw the three-gaze painting on the wall.

Previous// TZU 004: Shy
in which Tzu talks to Makoa Kealoha who seems to have had a change of heart
Next// GOTH 014: Referral
in which Larry has received a recommendation for a new psychiatrist